What Is A LINUX?

Linux is an open-source and free of cost operating system. It is beneficial for the users as software. It is software used to receive other program’s requests and relays those requests to the computer’s hardware.

You can see that Linux is similar to many operating systems that you have ever been used, like Windows XP, Mac OS, and IOS, etc.

Linux has a GUI (graphical user interface), and it has much other software like a word processor, photos, and video editors. If you can easily use a computer system, you can entirely use Linux, because it is very similar to computers.

All the codes that are being used to develop and create Linux are free. And it allows the users to view, edit, or make it. There are many distributions of Linux that includes many other software options. You can install the software according to your requirements.

The Linux architecture of the Linux operating system has included these five components that are as follows:

What is A KERNEL ?

It offers the users to hide the application programs and all the details of the low-level hardware. There are four types of the kernel that are as follows:

What Is a HARDWARE LAYER ?

The hardware layer consists of peripheral devices like RAM, HDD, CPU. Hardware devices are those devices that you can touch and feel. These devices and layers are used to store a large amount of data.

What Is A SHELL ?

Shell is the interface between the Kernel and the user, and it is used to take the commands from the user. It executes the Kernel function. It affords all the services of the Kernel. Shell has been divided into two types of an operating system that are as follows:

What Is A SYSTEM LIBRARY ?

System libraries are those functions that are so special and are used to implement the functionality of the operating system. There is no need to access the rights of Kernel’s modules.

What is a UTILITIES ?

System utility programs are used to do some individual tasks, and it is specialized-level tasks. 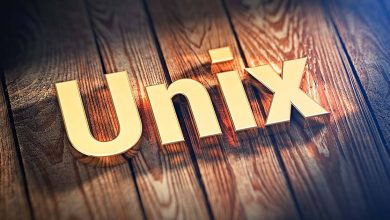 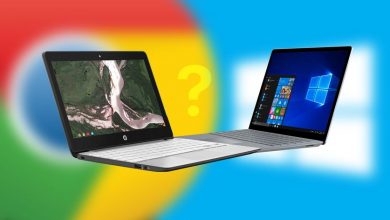