We were receiving the issue from the apple users hat they are unable to use number key famously known as the Hash key on the Mac system. So if you are also facing the same problem then you have caught on the right place. With our simple instructions, you will become able to know how to use the hashtag on the mac system.

With the invention of Twitter, the hashtag has become trendy. The key is the representative symbol is “#”. Definitely you have seen this symbol everywhere on social sites like Instagram, Facebook, messenger, twitter, snap chat, and other sites as well. it is the most commonly used symbol and you cannot avoid it. We use this symbol in our daily lives as well. Basically it is being used to highlight something like #YOLO, #Happines, #socialIssue, #wedding, and #friendshipgoals, etc.

Where is the Hash Key of MAC?

This article will help you in locating the hashtag key on the mac. The hash key is not added to the mac system separately because of some hidden reasons. Well, this is not our concern.

How to Use Hashtag on Mac System.

We gave you a solution to put the hash key in your texts when you cannot find this symbol on your system. But in many cases, the apple has replaced this symbol with the local currency sign as well. So maybe you are working on that symbol but just because of lack of knowledge you are unable to use the hash keys.

For example in the UK the pound sign £ and in European countries, the euro sign € is being used.
Now you have found the hash key. I hope that this was a helpful session. Give us your feedback in the below comment section. We are looking forward to your response. 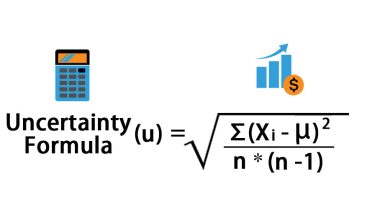 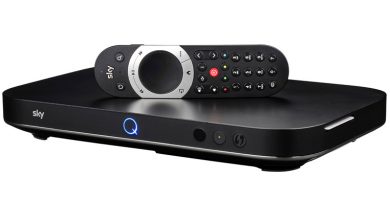